What is a Judicial Bond?

A judicial bond is a type of court bond that guarantees court costs are secured. Civil court proceedings require judicial bonds when someone involved in a lawsuit seeks a special right or remedy in advance of a final court decision.

If an opposing party incurs damages as a result of the special privilege granted and the court later determines the privilege was unjustified, a judicial bond guarantees that the obligee will be made whole.

Below are just a few of the types of judicial bonds Brunswick Companies can issue.

Admiralty bonds are a type of judicial bond related to maritime law. Admiralty courts have jurisdiction over the high seas and the navigable waters of the United States.

Under admiralty law, a ship is a legal person and a legal action is permitted against the ship rather than the company who owns it. One of the principal remedies in admiralty law is the maritime lien against a ship. Due to such liens, admiralty courts require admiralty bonds. 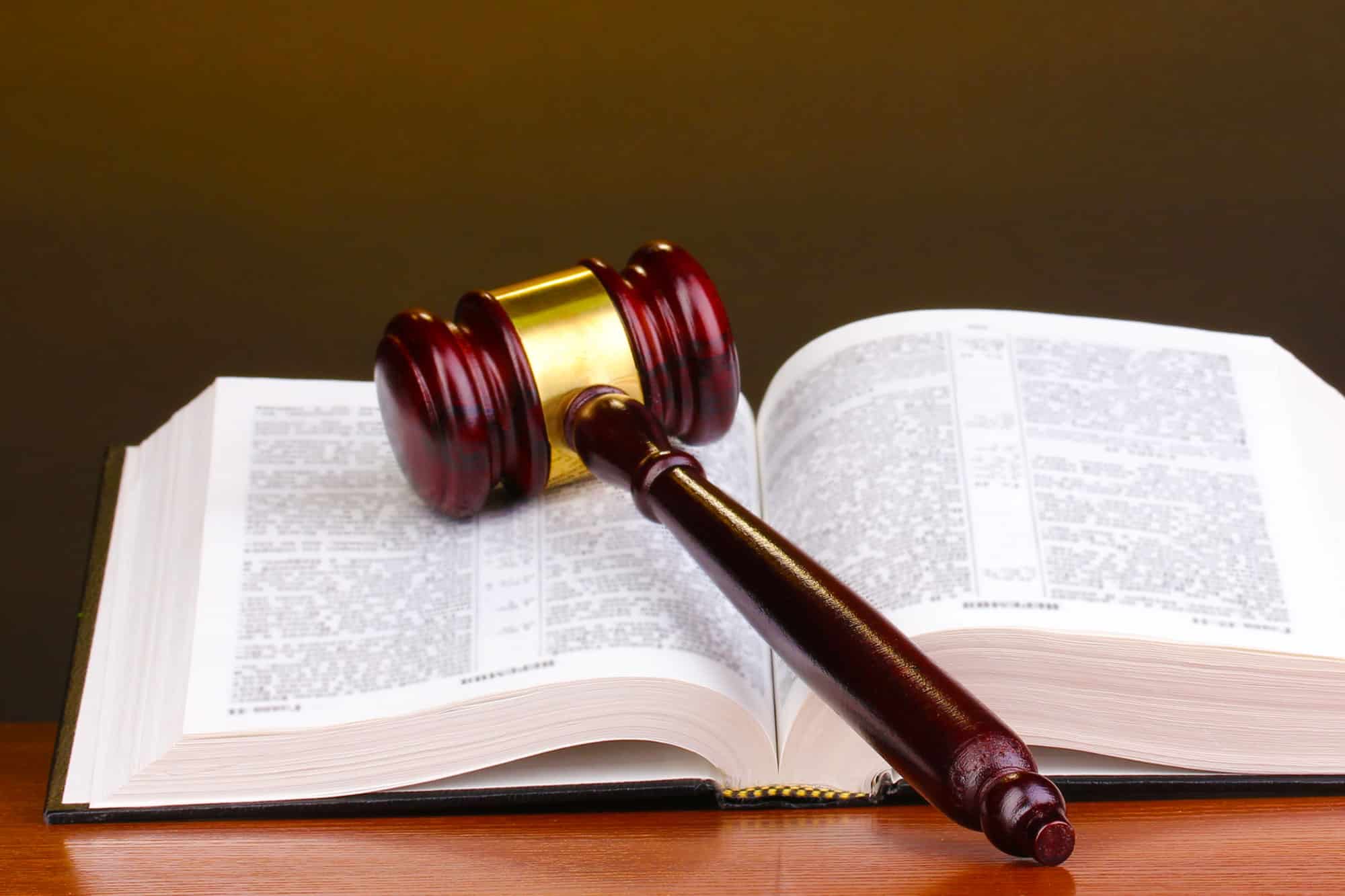 How to Get a Judicial Court Bond