Construction Subcontracts: 3 Things You Should Know 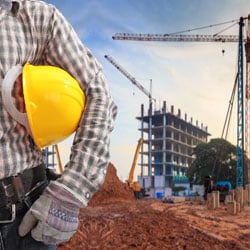 Subcontractors should know that there are three clauses in most all subcontracts which could create significant risks.

Alex Barthet is a principal with The Barthet Firm in Miami, Florida, handling construction law and civil disputes.